The kiddos cleaned house this Spring…in terms of Easter candy, not spring cleaning! 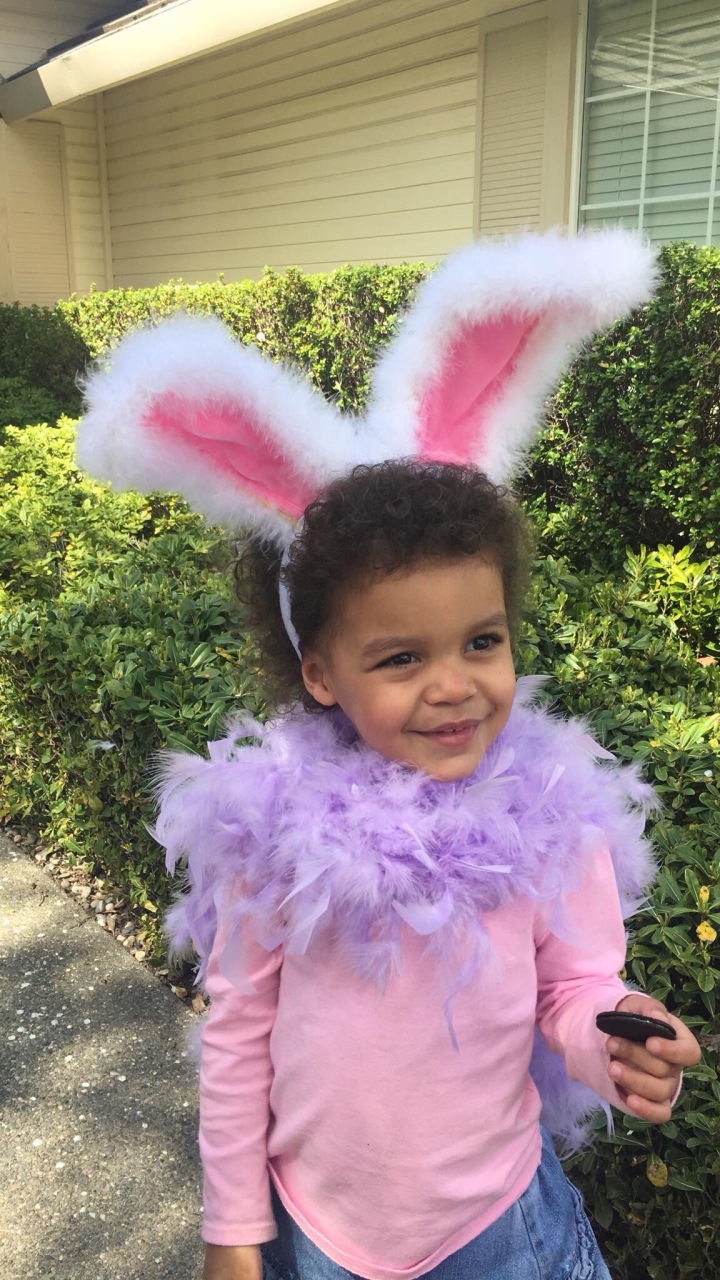 Other than that fun stuff, they’ve just been adding to their word arsenal and battling allergies. The cold and then warm, back and forth weather caused a bloom explosion of sorts, and they’ve had a rough time with it. But new milestones bloom as well – they have learned how to blow their noses!

They are 3 and a half now. Getting closer to being potty trained, but not quite “ready”. They have their moments when they just like being babies. Now that they can talk now, though, we push back a lot on their attempts to get us to do stuff for them. My canned response is, “You do it. You can do it!”.

Granted, we live in a much different era than when I grew up. I grew up in the 80s and 90s. I was raised to be independent early on, and encouraged to be. I had to figure things out on my own, and screw up trying. In the 80s and 90s, playing outside by yourself was encouraged, although it came with certain restrictions (be back inside before the street lights come on). I was allowed to explore. When they get older, that seems like a daunting leap of faith in today’s society. I imagine it will be hard on us both to let them be kids and not intervene as they figure things out, but it is a part of the process. They will want to be busy, so that’s good.

Several family members just recently became parents or are about to become parents. That causes me to reflect on our own journey, and what an incredible journey it has been.

I had good parents growing up. They were firm, but fair, and that’s how I am as both a parent and a manager/leader. I don’t want to look back and regret anything, so I’m as involved as I can be when I’m home. Everything we do has revolved around them, as it should be. It’s been fun watching them grow up – we haven’t missed a memory thanks to technology.

Our greatest creations have brightened so many lives, and they are just getting started.

Age 3 has been a real roller coaster. The kids have been all over the map. Ages 4 and 5 may hold more of the same “excitement” 😂. Should be a fun spring and busy summer! And in October they will be 4! 😮

I always chuckle when people at work wish me a relaxing evening at home after I get off. Relaxing? Bahahahaha!!!Finding my second wind is essential for when I get home! Haha 😂