We are rapidly approaching my favorite season: SPRING

Our trio spend huge lumps of time around each other. They are basically in each other’s faces all day long 7 days a week. This means that they are used to seeing one another, but can (and usually do) often encroach on each other’s personal space.

Michaela is the queen of commandeering. Whatever someone else has, at some point she decides she wants and begins obsessing over it and can throw a fit if she doesn’t get it from them. Funny how a toy can be forgotten about for months, but when one of the other two discover it and play with it she suddenly wants it. Classic sibling rivalry. Now, when they have these breaks from one another they usually ask where the missing sibling is and are always happy to be reunited.

Emma really cherishes her personal space. She has always been perfectly fine playing by herself or being alone in another room while the other two play. I think she likes the break from Michaela and Christopher. They are a handful as they are very playful and can be relentless in their pursuit of mischief and therefore quite annoying.

The weather was horrible for a long stretch with rainy and cool days dominating the recent weeks, so it was challenging keeping the trio entertained as being outdoors was rarely an option.

They have swim lessons once a week and that had been going great. They are getting more confident in the water. Michaela and Christopher are in the same group and Emma is in a different group. It works out better and staves off the competitive dynamics that dominated the landscape when we had them in the same group…for one lesson 😂 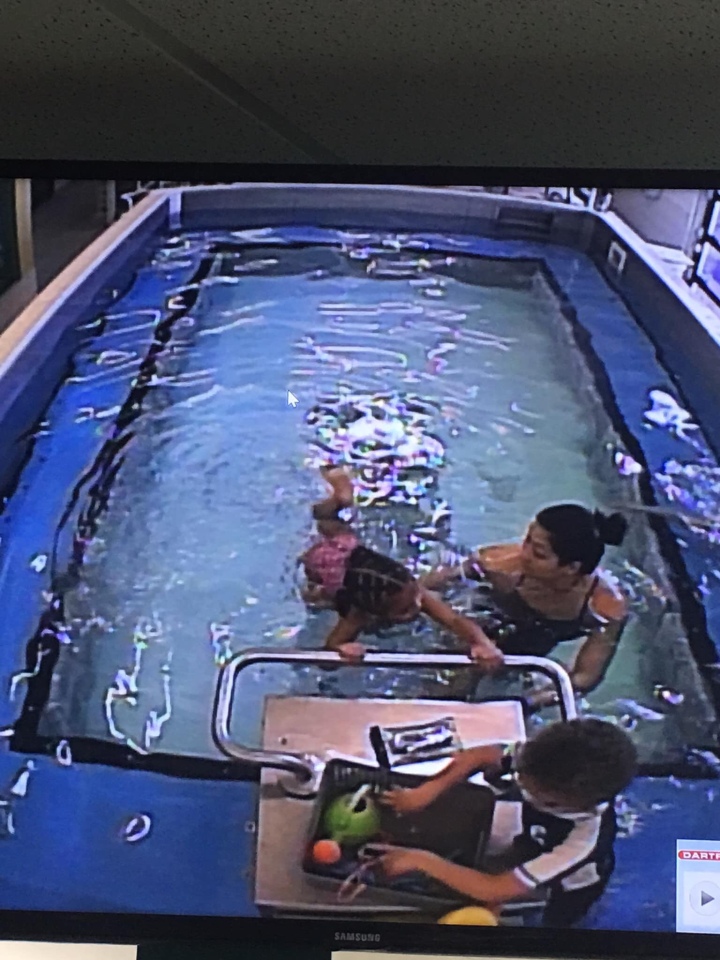 Age 4 has certainly been challenging. There is a fierce competition for our attention, and it is getting more and more difficult to divide equally as now that they can talk and express themselves we understand better how the feel. For example, the last few weeks I have been doing extensive one on one time with each child. They absolutely love spending the day with just me and them. They don’t have to compete for my attention, and are free to pursue their personal interests. However, it is still competitive as the others don’t quite understand why they can’t go too. I hear a lot of “It’s my turn!” and “I’m next, I’m older!” (😂😂😂). Sometimes I have to turn around and take the next child somewhere just to stave off the epic meltdowns. I have even heard them deny that it was their turn the last time and be dead serious about it! The challenges parents of multiples face are definitely unique, but I absolutely cherish our reality!

I’ve noticed that the kids are completely different people when they are away from each other. Michaela is much more talkative about her surroundings and she is very interested in showing me off to the world as her daddy. Emma mostly relishes being free of her siblings and likes to plan out what we will do when it is “just us”.

Christopher is very reserved and doesn’t say much on the ride to wherever we go but enjoys playing at parks and exploring new things and places.

The last two times we have gone out we have explored new places to buy Filipino food. He likes pan de sal and pancit ☺️

They love riding around in the electric car too. Part of the one on one day routine is to go charge the car and hang out at The Fountains ⛲️ in Roseville while the car charges. We have been packing boxes 📦 in preparation for a possible summer move and I’ve rented a storage unit, so we have been making weekend runs to the storage unit to store the boxes. I take one child when I go and they help load and unload the car. They insist on stacking the boxes themselves, and I give them the light boxes not marked FRAGILE. 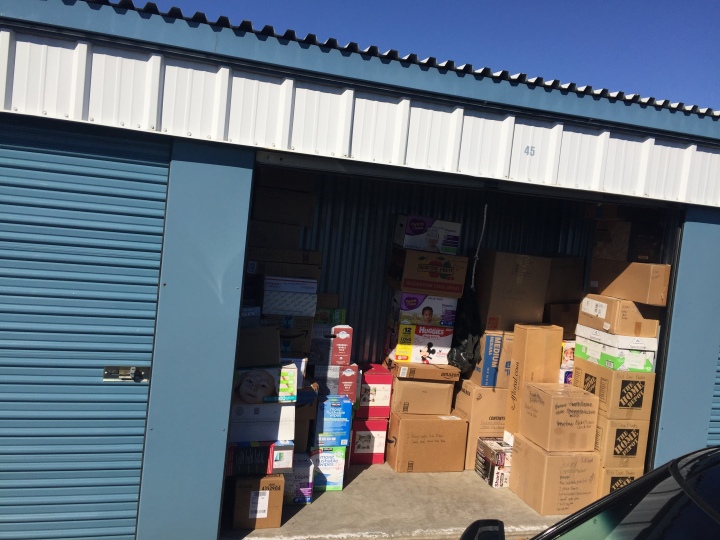 We also recently did two tours of Montessori schools and entered them into the lottery for acceptance. There are a few priority criteria they have to move through to get selected, but fortunately for us, if one child gets in, all the siblings get in too ☺️. Any way we shake it, we consume 3 spots. They will be in Transitional Kindergarten due to the fact that they have October birthdays and will be 5 then. We’ve learned that there are 29 available spots for TK. Fingers crossed that they get in as we really feel they will really thrive under the Montessori framework. We also submitted paperwork to enroll them in a nearby TK school as a plan B. My wife is due for a break – they are really a handful! 🤭

I truly enjoy the time with them. And I’ve seen some sad things this week that prove you never really know how much time you have with someone. A few months ago I saw a post of a proud triplet mom who had posted a picture of her 26 year old triplets together again. Two of the siblings were fitness fanatics and posed in the photo flexing their muscles. The ones that were flexing were brother and sister – the siblings were comprised of two boys and one girl.

Yesterday in the Triplets Facebook group, the mom had posted the same pic her trio, but was letting the community know that her daughter had passed away last Sunday. I was shocked 😮. She was so beautiful and they all seemed so happy. I wondered what had happened. She had only said that she (26) and her 21 year old cousin had been killed in a tragic accident. I poured through the comments but still no details. For some reason I felt compelled to do a Google search. I really wish I hadn’t done that 😕. The search revealed that the deaths were being investigated as a murder-suicide. Her 21 year old cousin was an police officer. It appears he killed her and then took his own life. Nobody knows why, but at a parent, this type of news must be absolutely devastating. You don’t want to outlive your own children. Her pain must be unimaginable.

Hug your children and tell them that you love them often. And if they are older and you haven’t talked to them in a while, call them – we truly never know what this life has in store for us. 😞