It was a very busy month of July. A majority of the time was spent making sure everything continued to progress with the new house in Rocklin like getting into escrow, checking off the various milestones like inspection, a TON of paperwork, and annoying loan stuff. In between all of that, the kids somehow managed to grow more and get even cuter: 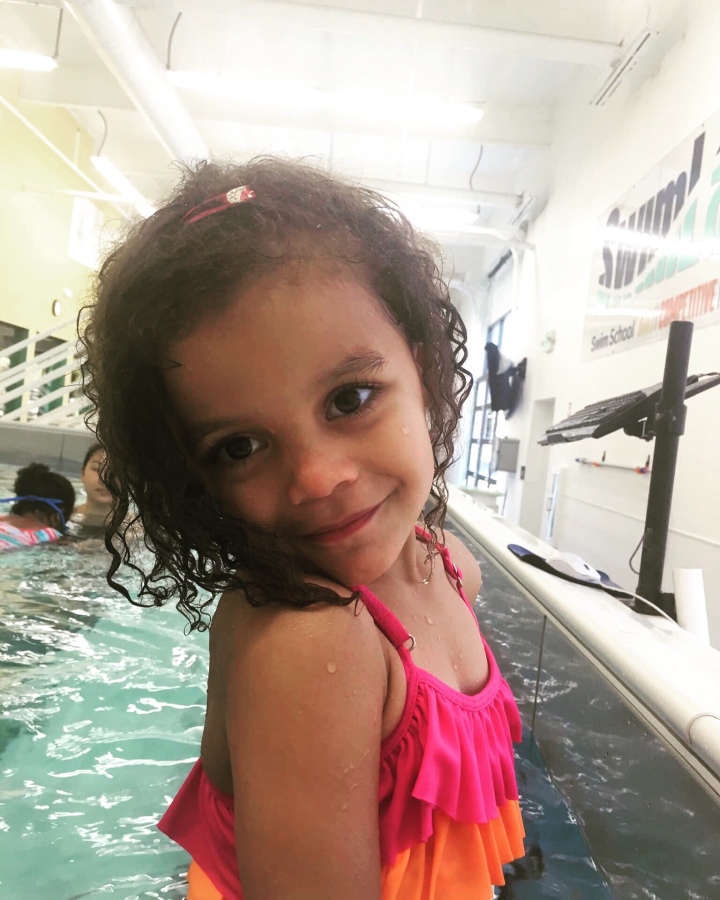 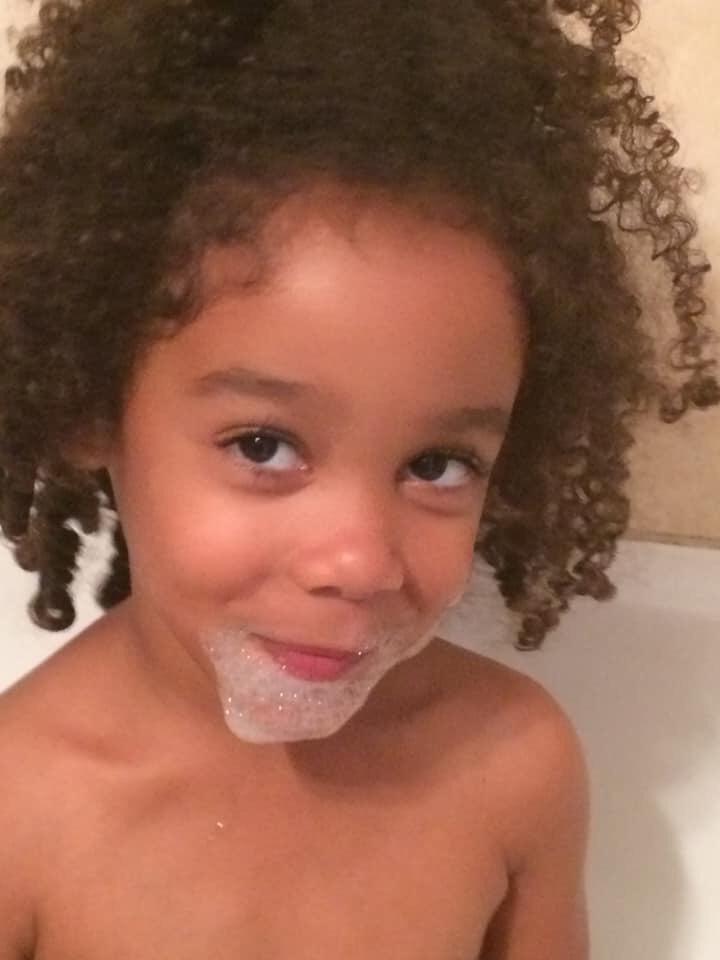 And the kids all checked off a major milestone on the same day, with Christopher being the first to do something before the other two for the first time like EVER: riding bikes 🚲 without training wheels!

August is proving that it will be a month of new beginnings. There are a variety of changes on the horizon. The kids start transitional kindergarten this month, and we are trying to get them switched from the school they are enrolled in right here in Granite Bay to one in Rocklin. And obviously we will be moving at the end of the month once escrow closes. Angelique has taken on trying to deep clean our current home 🏡 as she goes. Somehow she is doing this and packing along the way with 3 very demanding chicklets 🐣 chirping at her heels all day long. How she is not completely mad by now is beyond me – perhaps she sees the light at the end of the tunnel and can sense that she will have a moment to exhale once they are in school for most of the day.

Swim lessons have concluded at SwimLabs so we will be taking opportunities to work with the kids one on one at the CalFit gym pool (it is a 2 minute drive from our soon to be new home) to build confidence.

The greatest challenge lately has been dividing our attention between the 3. They all want me to sit next to them at the same time (that’s impossible), watch them play on their tablet, play with them, etc. It is tough to tell them that they have to take turns but it has to be done. So yes we set timers ⏲ for stuff like this. The challenges parents of multiples face are definitely unique, that’s for sure! Even one on one days have gotten complicated. They fight over whose turn it is to spend the day with just me, and even fight over who gets to open (and close) the garage each morning when I leave for work. It’s wild!

And my book, Triple Blessing is still on track to be released at the end of September. Front and back cover are being finalized and just waiting to review round 2 of the interior layout.

I bought a children’s book from this the person that recommended the author services company I am using: 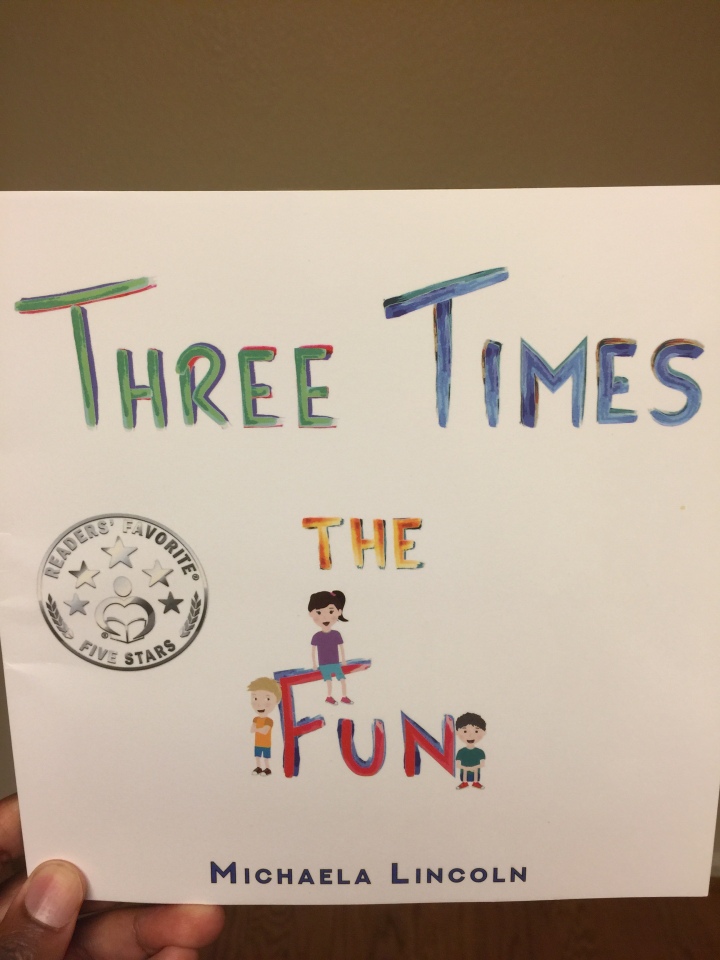 It is a children’s book about triplets. The author is a mother of triplets herself. And her first name is spelled exactly the same way as my daughter’s! Now that’s what I call a sign. Our paths were meant to cross in the Triplets Facebook group, which produced the recommendation I acted on and jumpstarts the process to publish my own book.

It will most certainly be an action-packed August!