To say we’ve been busy is a bit of an understatement. So many changes! For example: 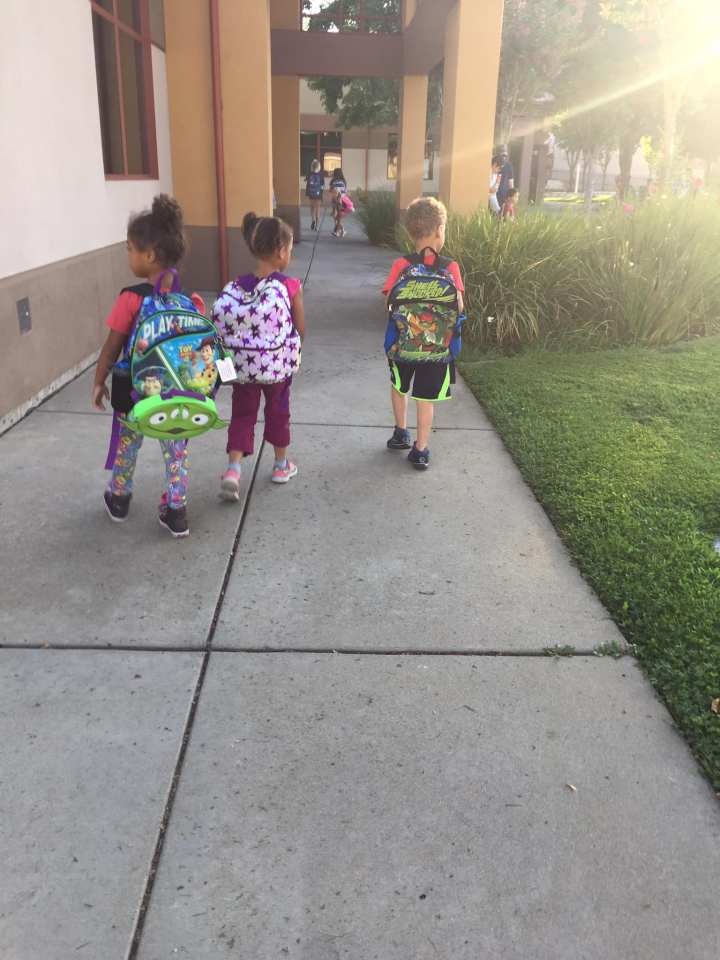 The kids have been enjoying school. Michaela is in her own class, the Honeybees, while Emma and Christoper are in the same Sea Turtles class. They enjoy (and we think prefer) the hot lunches. 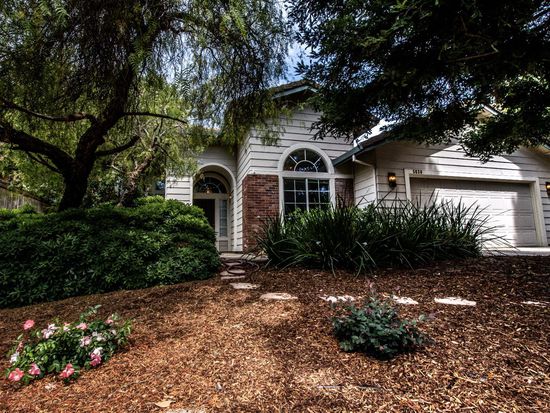 We moved from Granite Bay to Rocklin. The move took 8.5 hours and 2 runs for the movers. The kids stayed at their grandparents’ for 3 days while we got situated. They got spoiled…haha! But that was the first time that they spent a night away from both their parents. The key was letting them fall asleep and not waking them up to collect them and take them home. Moving sucks. So much stuff and what seems like not enough time. Plus it was really hot the day we moved. 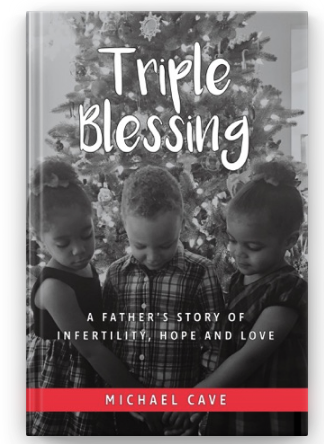 My Book was released on August 27th and that has been a fun experience. The eBook launched on September 17th and is in being widely distributed. I am getting a lot of requests for author signed copies, which is wonderful. It will take some time for our story to get out there, but there is no book out there like it – all it will take is the right opportunity for the book to catch on and go viral. Who doesn’t like seeing cute kids on the cover?

We had a lot of stuff having had at one point a 5 bedroom, 3 bathroom house, so it has been a process to scale down into a smaller home. We’ve sold some stuff that doesn’t quite fit or look right in this home, and have also re-introduced items that work better with this floor plan. As a result, it is really starting to feel like home.

The kids have their own bedrooms, and, miraculously, have been sleeping in them most of the night by themselves. Lately we are noticing that they are getting up and going to sleep with a sibling. Michaela has been leading the way in this arena, invading both Emma and Christopher’s space. Both have commented on it. It’s been going well though. Emma really likes having her own room she keeps it clean and doesn’t exactly like the others in her space. We’re working on helping her be more accommodating.

So, yeah, we’ve been a little busy!