Once upon a child, they used to: 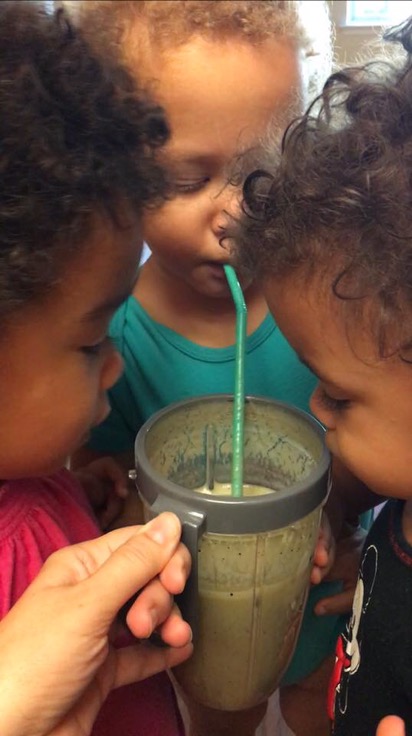 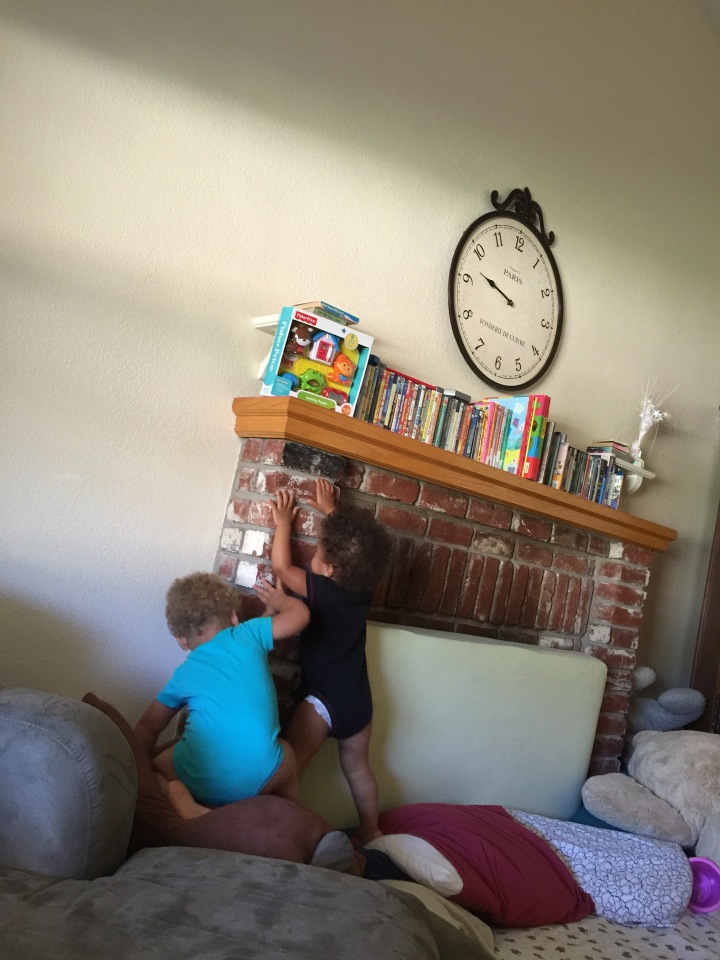 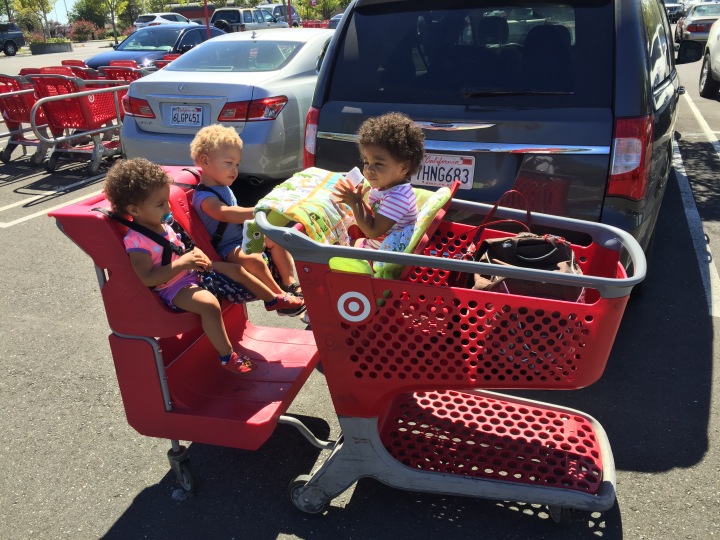 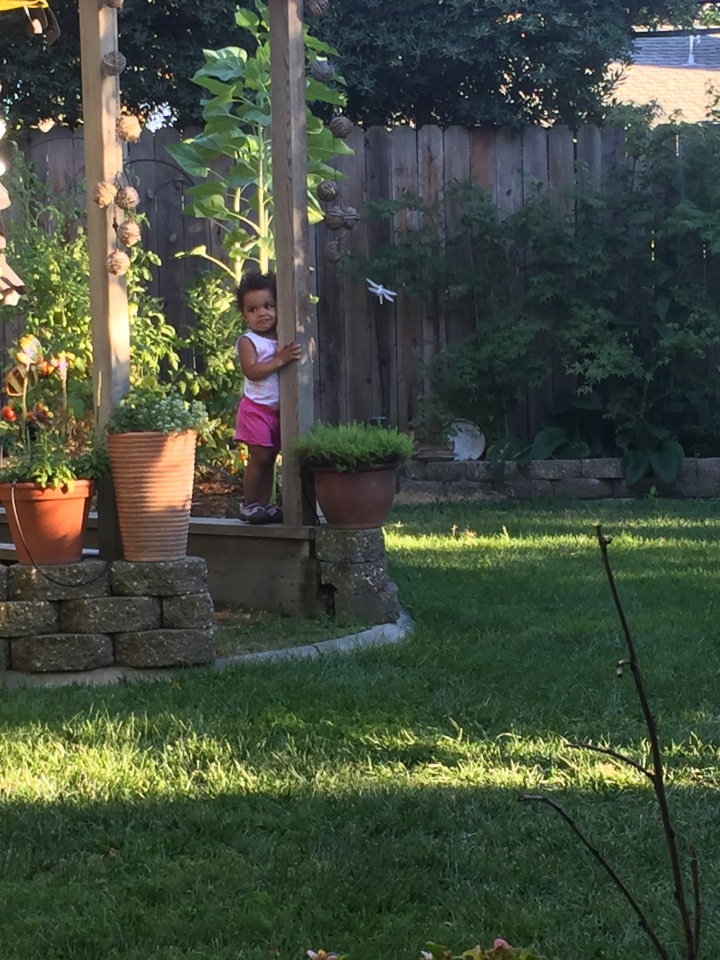 It’s 4am and Christopher decided he wanted his bottle around 3:50am. He just finished and now he’s watching Thunder and the House of Magic. It’s amazing that we watch all these movies over and over again and apparently never watch the whole thing through because we see something new we didn’t notice before each time.

These days the kiddos are into everything they can get their hands on. Nothing on the kitchen counters is safe anymore now that everything is in their reach. This is possible due to their newfound resourcefulness where they go grab something like a box, toy truck or box to stand on.  Translation: gotta keep an eye on them.

We’re getting out with them more, either taking them places one at a time or all together. It still takes planning, but now they happily walk to their assigned car seat.  The DVD player in the minivan comes in handy. Usually one of them passes out along the ride.

They are growing like weeds, and eating a lot more as a result. They really prefer to do things themselves now, even drink their squeeze pouch. They will pull away from us if we try to help them.  They are good with utensils when they eat.

Generally speaking they get along well. They have moments where they like to chase each other around. Emma is mixing it up with them more, but she still largely prefers to be the more independent player. And she doesn’t stir things up – that honor is solely with Michaela and Christopher. But Emma has a habit of pestering the other two during their naps.

Michaela is challenging us at every turn, trying to constantly push the limits of our patience, and even resorting to being remarkably cute and giggling. She’s not fooling either of us – we have established our places as authority figures. All I have to do is say what I don’t like in a specific tone and they usually stop. They still get a certain degree of freedom to explore and have fun – they’re kids!

Michaela remains the boss and sometimes lets Christopher know. She has bitten him a few times when she feels she’s out of options. One of these days he will make it known that biting doesn’t solve matters – she will need the protection he is equipped to provide as their social environment changes 🙂

They are rapidly approaching the age of 2 – these next few years will be challenging for sure, but so far it’s been a blast. On the horizon is potty training. That will require P P (patience and praise). Michaela seems just about ready to try. She appears to hold it most of the night and let it fly when she gets a clean diaper with her morning bottle.

Smart kids – they understand us and respond to what we want them to do. They are trying hard to talk now and are definitely individuals with distinct personalities. People can’t tell they were ever preemies, and are realizing less and less they are triplets because Christopher’s so big and they all have distinct looks, hair colors and skin tones – crazy.

You graduate from the witching hour, unexplained fussiness, grassiness, teething, food aversions, mega blowouts, etc. to new challenges. And it’s all different for each family. Anyone that says it is easy or gives advice to try this and it will work is smoking crack.

Our current challenges, while frustrating at times, are all part of them growing up and exploring:

Anyone that proclaims they have a perfect baby is dreaming – that’s just not how it works.

They are a lot of work, but also a lot of fun, and this is what we happily signed up for. We wouldn’t have it any other way.

You really don’t hear us complain about things much – we kind of embrace it, because we know how lucky we are to have these blessings. They are the Cav3 Cr3w!